Johannesburg – With Gauteng recording more than half of South Africa’s confirmed coronavirus cases, public parks, swimming pools and nature reserves would be closed as of Wednesday, as one of the solutions to social isolation.

Premier David Makhura has called for calm as measures are put in place to tackle the spread of Covid-19.

Makhura held a briefing on Wednesday, hours after the official statistics of tested cases in the country jumped to 116. The bulk of these results emanate from Gauteng, with 61, Western Cape with 31, KZN with 19, Mpumalanga with 4 and Limpopo with 1 positve case.

Gauteng Health MEC Dr Bandile Masuku, who has been appointed as the province’s spokesperson on the virus, said a Covid-19 council steering committee has been established.

Masuku said there were 249 tracers in the province whose duty would be to trace those that have come in to contact with the virus. He said that number could be increased to a thousand when needed.

Gauteng residents have also been urged to follow directives and keep gatherings such as weddings, parties and funerals to below 100 as directed by the president on Sunday night.

Those that wished to host such gatherings would need to apply at the nearest police station to have their numbers monitored, Masuku said.

Public parks, swimming pools and reserves would be closed as of Wednesday, as one of the solutions to social isolation.

The taxi industry has also not be spared, with Masuku saying that taxi drivers would be required to sanitise their vehicles and offer sanitisers to commuters. Masuku said plans were also in place to ensure that families that were in need will be provided with food parcels.

Makhura said he was worried that public hospitals were being flooded with people who suspected that they have the virus. He said people should not panic. Another worry was the stigmatisation of people with the virus.

Makhura said people were not even free to cough in taxis because others feared that they have the virus.

The Limpopo province also announced measures to tackle the spread of the Coronavirus.

Premier Stan Mathabatha has also announced that the province has 310 tracer teams which will deal with tracking the virus.

He said those citizens, who were repatriated by the government from Wuhan China, who have been quarantined at a hotel in Limpopo had been monitored and none of them had the virus. They will remain under quarantine. 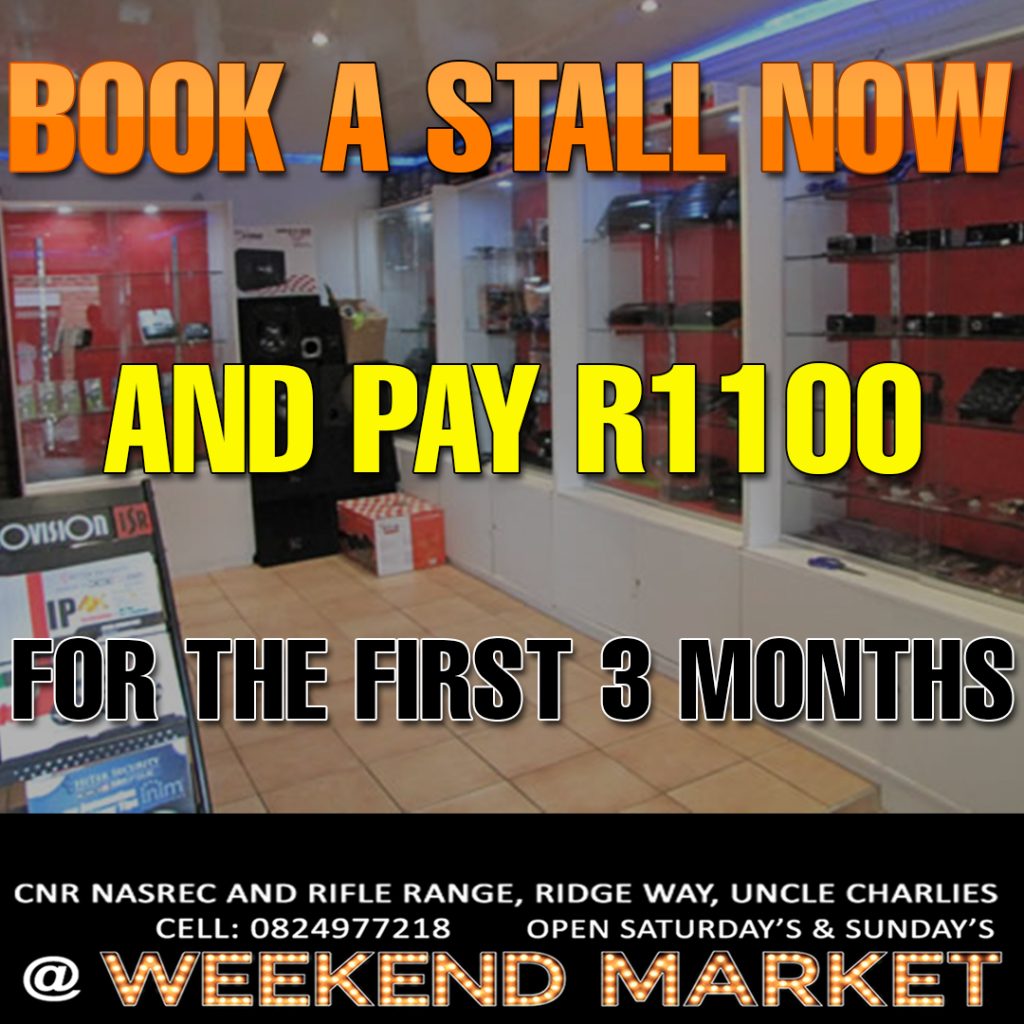 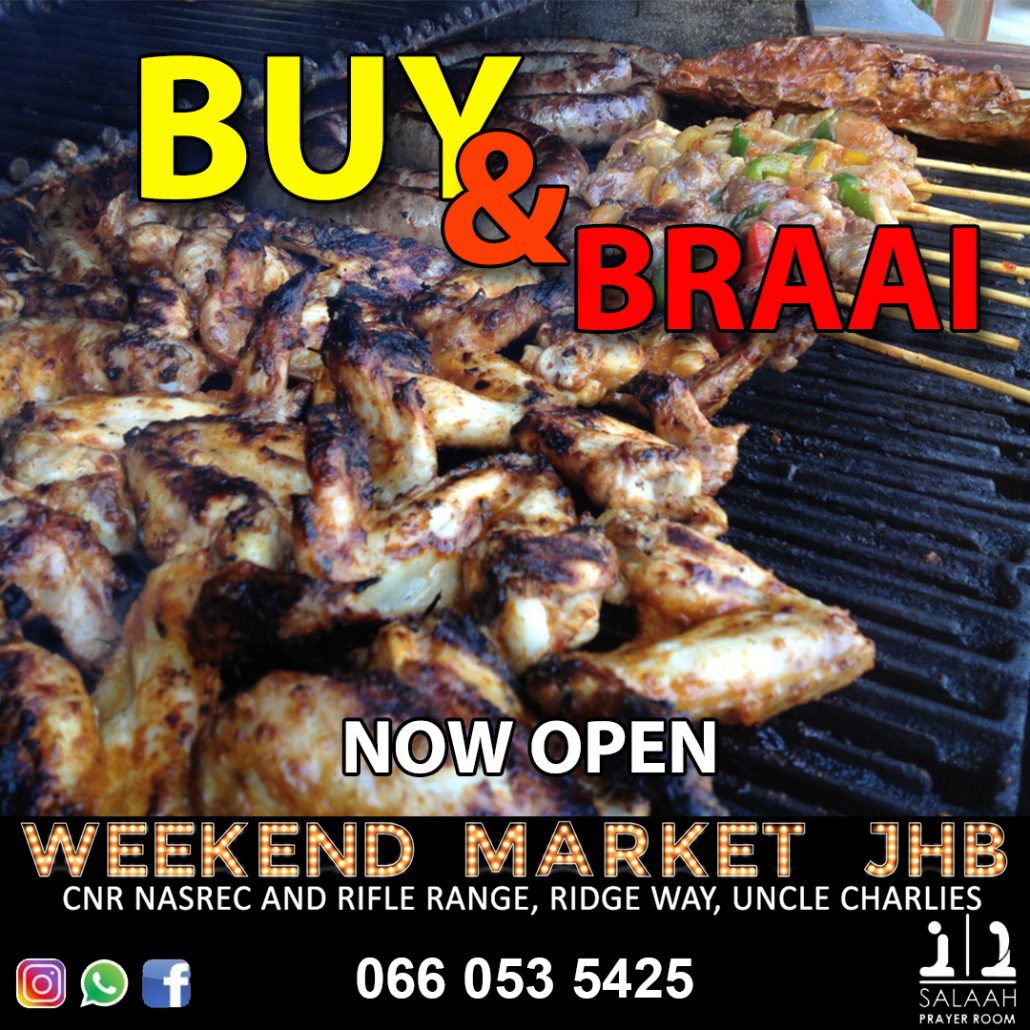 This message is only visible to admins:
Unable to display Facebook posts

Error: (#10) This endpoint requires the 'manage_pages' or 'pages_read_engagement' permission or the 'Page Public Content Access' feature. Refer to https://developers.facebook.com/docs/apps/review/login-permissions#manage-pages and https://developers.facebook.com/docs/apps/review/feature#reference-PAGES_ACCESS for details.
Type: OAuthException
Code: 10
Click here to Troubleshoot.
Scroll to top